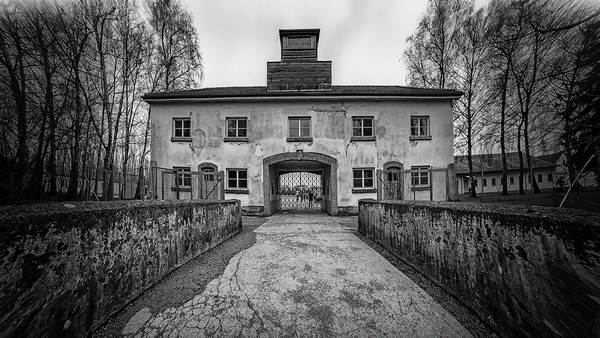 This amazing documentary presents a unique insight into the Nazi’s first concentration camp. With interviews from former prisoners of the camp and their families, who, in these terrible times, “were only numbers”.

Dachau...Hell on Earth. A place that brings back horrifying memories in those who survived the camp and fills those who have only heard of it with terror and disbelief.

“Dachau” tells the shocking story of the German concentration camp from the moment of its creation in 1933 to its miraculous liberation on April 29th, 1945.