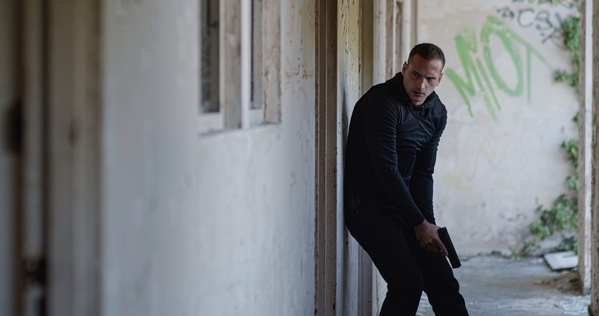 Elon Coretti is the only son of Sauveur Coretti, one of the mafia bosses in South of France. Suffering from bipolar disorder, his mood fluctuates between manic and depressive phases
While the Coretti clan reigns supreme on its lands, small Albanian dealers are increasingly involved in drug trafficking and various activities on this conquered territory.
Sauveur decides to make an example by organizing an almost military assault on the Albanians' site and murders without mercy, all the people who are there. Elon, who is trying to please his father, participates "in spite of himself" in this massacre. However, any action is followed by consequences and a hard price to pay.